Looking for your ancestors from the Netherlands? Yvette Hoitink is a professional genealogist in the Netherlands who does research throughout the country. Read about our services, fees, and example projects or read testimonials by clients like you.

If you want to learn more about researching Dutch ancestors, make sure to read the blog. 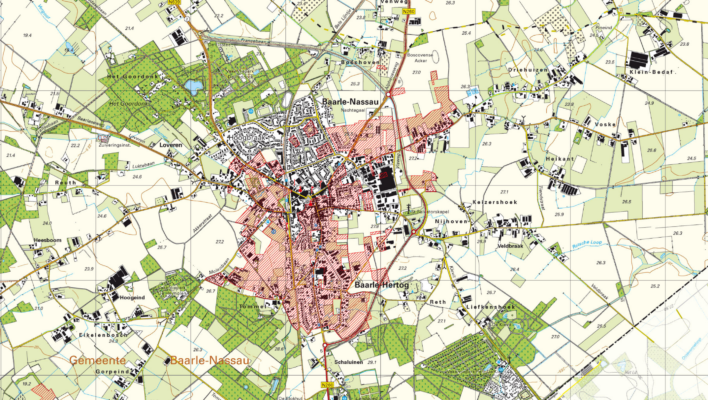 The Bizarre Borders of Baarle 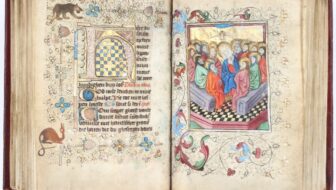 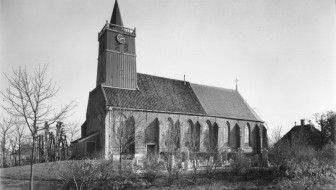 Here is an overview of all the new sources, news, and projects announced last month. Sources 60,000 birth records from the Gouda region have been added to the Middle Holland Regional Archives website. The information is also available at Open Archives. Indexes of church records and notarial records for several towns in east North-Brabant have […] 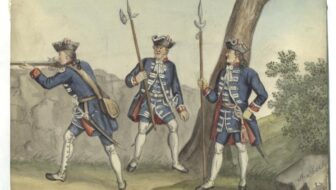 I often get questions about finding military ancestors, and thought I would write a few posts about that. I will start with the early period, before 1795. Before 1795, most soldiers were professional soldiers, not conscripts. The Dutch Republic (1588-1795) hired both Dutch and foreign men. Often, whole regiments were hired, including from Scotland, Switzerland, […]

Tip of the week 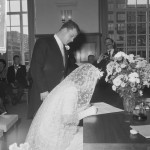 Term of the week 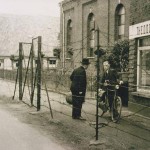 A grens is a border. Municipal borders determined where a couple would register the birth of their child, where they were taxed, where they would apply for a permit. Judicial borders determined which court prosecuted a ciminal, granted a divorce, or appointed a guardian. Borders affected our ancestors’ lives. My ancestor Arend Kastein moved across […]