Shortly after I started doing genealogy, a fellow researcher urged me to always document my sources. “You think now that you will remember where you’ve found everything, but there comes a time that you will have gathered so much that you won’t remember the source.” Wise words that I took to heart and that have proved to be invaluable.

For a genealogical article that I’m writing, I took a second look at one of my ancestral lines that I had not worked on for many years. The baptism, marriage and death all had clear source citations, which was reassuring. But on closer inspection the sources of one person in the article pertained to two different people. There turned out to be two same-named cousins and I had selected the wrong cousin’s baptism.  This meant the parents were incorrect as well. 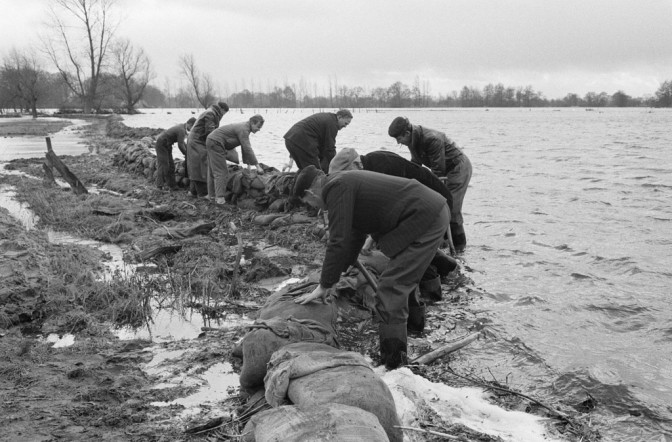 Inspired by the teachings of American genealogists Elizabeth Shown Mills, Thomas W. Jones and Elissa Scalise Powell, I realized that I was missing an important piece of documentation: my thought process explaining why I knew that this particular baptism was of ‘my’ ancestor. In other words: why did I think that the person in one record was the same person that appeared in another record?

When the evidence is overwhelming and non-conflicting, such a train of thought can be easy to reconstruct, but less evident cases may require complex proof arguments. If we do not document our reasoning, we (or genealogists who come after us) may need to do the research all over again to understand how we came to our conclusions.

Our genealogy programs allow us to document our sources but do not invite us to document why we think that the person mentioned in the source is the same person that the source is attached to. I’m currently rethinking my approach to ensure that the thought processes get out of my head and into some form of documentation. For complex cases, I create a research report in Word that documents my findings, analysis, proof arguments and conclusions, just like I do for clients. In my genealogy software, I can easily attach that report as a media file to the persons involved. For simple cases, I use a custom field ‘research notes’ in my genealogy software.

Everything turned out alright for the same-named cousins. By analyzing and correlating all available evidence, I was able to prove which cousin was my ancestor. My pedigree chart is more complete than ever, because the grandmother of the ‘wrong’ cousin was a solid brick wall while the ancestors of the ‘correct’ cousin were traceable. And all of this complex evidence has made the article a lot more interesting.

A Dutch version of this column first appeared in the March 2014 issue of Gen, the quarterly magazine of the Central Bureau for Genealogy.