Ask Yvette – How to capitalize Dutch names with prefixes

Many Dutch names have prefixes like Ter, Van or Van der. People have asked me if and how they should be capitalized. Here’s what the current rules are for Dutch (they’re different in Belgium and other parts of the world).

A prefix that is preceded by another part of the name is not capitalized. Parts of the name are first names, initials, other prefixes or other last names. Abbreviated prefixes are always lowercase. In other cases, the prefix is capitalized.

Examples of Dutch names with prefixes 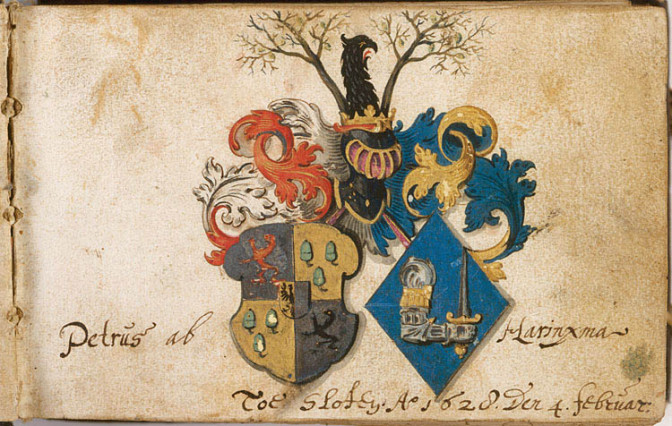 If you use software from other countries, prefixes will not be handled correctly. The most common way to handle prefixes is to include them in the field for last name. This may cause the prefix to be capitalized, and the sorting will put De Vries under D instead of V. Often, the only way to get the capitalization of prefixes correct is to edit the output in word processing software.

Update: these are the current rules

Based on the comments, I realize that I should have been more clear that these are the current spelling rules. Historically, people did not have a concept of “official spelling.” And even since we’ve had official spellings (since 1811), mistakes were plentiful. The rules are so complex that many Dutch people today don’t know when to capitalize a prefix. So please don’t draw any conclusions based on the way your ancestor’s name was spelled.

Filed Under: Blog Tagged With: prefixes