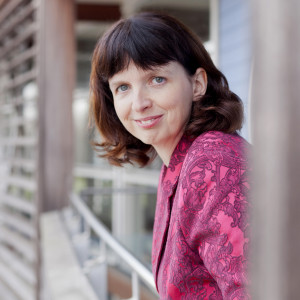 What stories can I find for you?
Contact me for a quote

Are you interested in hiring a professional genealogist to help you find your Dutch ancestors? Are you curious to find out what a project could look like and what budget would be required? Here are some (anonymized) examples of projects that Yvette Hoitink did for other clients.

The client’s father immigrated to Australia in the 1950s. Yvette found their naturalization records, which gave the date and place of birth in the Netherlands. The father had passed away and a copy of his death record was used to order a copy of his birth record, which gave the names of the client’s grandparents. Since they were born before 1914, their records were public and Yvette was able to find their birth, marriage and death records online. Using records from the civil registration and church records, she was able to trace the family back five generations to the late 1700s for the € 1,000 budget.

The research report explained when and where these people were born, married and died and gave information about their occupations. English abstracts and scans were included for all the original documents that were consulted, with a detailed analysis of the meaning of all that information. The report also showed if the men served in the military and included the enlistment record, including a physical description of one 19th century ancestor.

This client had been stuck on a brick wall for decades. Her Dutch immigrant ancestor was female, and she only knew the first name. The ancestor had probably arrived in Wisconsin in the 1850s and was born in the Netherlands around 1828. She had several records about her ancestor’s spouses and children, but none revealed her name or place of origin. The first step was to analyze the information for clues about the place of origin, which suggested that the ancestor came from the province of Zeeland. Research in Zeeland records turned up a good candidate, whose family was researched. Comparison of the information about the family in Zeeland to the family in Wisconsin proved that this was the same family. The first husband, whom the client previously thought was English, turned out to be Dutch too, with the marriage taking place in the Netherlands, so the client got two brick walls solved for a budget of € 300.

The client had an ancestor who arrived in New Netherland (present-day New York) in the 1650s. For over 150 years, people had been searching for this ancestor to find a place of origin or his parents, which led to numerous unproven theories. After careful analysis of all the research that had been done, Yvette did research in several repositories and located a power of attorney that listed his place of origin and a brother-in-law. Based on this information, research in the place of origin found records to prove who the parents were. None of the prior theories proved to be correct. This project had a budget of  € 1,500. 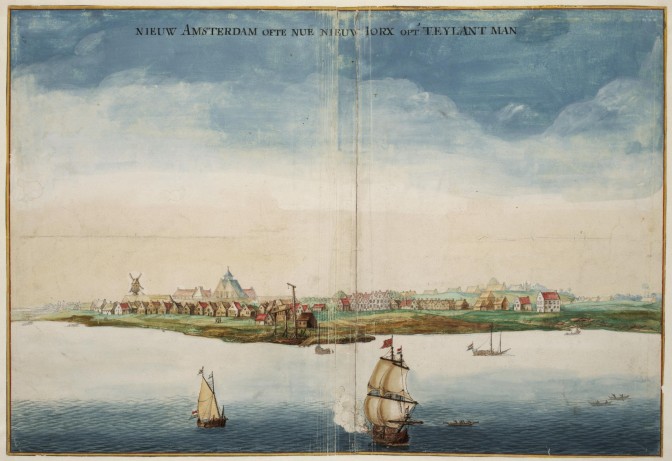 Prepare for a visit to the Netherlands

This client was going to be in the Netherlands a couple of months after he first contacted Yvette and wanted to visit the places where his ancestors lived. Thanks to the excellent records that were available online for the city where the family came from, a budget of € 650 was enough to trace the male line back four generations to the late 1700s and locate 15 addresses where the family had lived.  Besides the research report, a custom Google Map was created that showed the exact location of each of the houses.

The client wanted to surprise his parents, who had an anniversary coming up, with a book about their ancestors. He wanted to create the book himself but needed help finding the information.

The father was born in the Netherlands. A budget of € 1,200 allowed Yvette to trace his ancestors in the male and female lines for four generations and find background information about these people. She found photos of the houses and streets where they lived, the churches where they worshiped and even a photograph that showed two siblings of an ancestor in a group photo of a society they belonged to. Newspaper accounts described an accident that killed one of the ancestors.

The client used the photos, newspaper accounts, scans of the original records and all the other information about his ancestors to create the book, which was a wonderful personal gift for his parents.

For several of these example projects, the clients went on to have more research done and trace their ancestors back even further. Genealogical research is open-ended: for each person that you find the parents for, you end up with two people waiting to be researched. That is why a fixed budget for the entire research into a person’s ancestors is impossible to give. Instead, the work is done in phases, where the client and the researcher agree on the goals and the budget for that phase. This ensures that the client is always in control of the direction of the research and of the budget.

Would you like a proposal for your own project?

Do you have a project of your own that you need help with? Read more about the services that Dutch Genealogy Services provides or contact Yvette to request a proposal for your project.