Ask Yvette – Are there any records of people who helped Jews in World War II?

I have a request that might stump you. My wife’s immediate ancestors immigrated to the US in the early 20th Century. Most of her great- and great-great Aunts and Uncles remained in the Netherlands. She had a cousin ask us if we’d seen any records showing her relatives having helped the Jews in the Netherlands during and preceding WWII.

Thank you, Kirk, for that interesting question. You probably realize that people who helped Jews were doing their work in secret, which makes them hard to trace. They would not have kept any records at the time, as any records might compromise them and risk the their lives those of the people in their care. Only if they or the people they rescued spoke up after the War, would there be a record. Many people who were helping Jews never talked about it and did not leave any records.

Because most of the resistance work including hiding Jews was done in secret, it is hard to verify the stories, but there are some options. 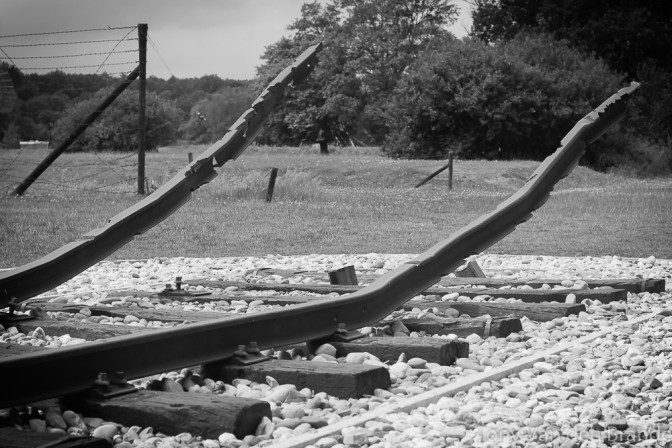 Westerbork monument, the place from where most Jews were transported to the camps in Eastern Europe. Credits: Tony van den Brande (CC-BY-ND)

After the war was over, some of the people who helped Jews were recognized for their bravery. If they received a Yad Vashem award, they will be in the Database of Righteous among the Nations. They may also have received a Dutch Cross of the Resistance. A list of people who were awarded this Cross is available in book form: Gedenkboek verzetsherdenkingskruis: waarin opgenomen: register dragers verzetsherdenkingskruis  (Alphen aan den Rĳn: Samsom, 1985) .

I’ve also found helpers in the Central Archives for Special Criminal Jurisdiction at the National Archives while researching Nazi collaborators. This court prosecuted people suspected of war crimes, including people who betrayed Jews. Their case files often contain information about the helpers of their victims as well. These archives are only indexed on the name of the suspect so cannot be searched for other names that appear in the files, such as the names of the people who helped Jews. Searching these records is only useful if you know the names of betrayers or policemen involved in capturing the Jews in question.

The records of the Domestic Armed Forces and Special Criminal Jurisdiction can only be accessed with permission or proof of death of the person involved. This is not necessary if the person was born more than hundred years ago.

If your relatives helped Jews before the war, they may be in the records of local societies that were helping organize the Jewish Refugees. To find out if such records exist, you would have to know the place where the family lived. You can then consult the website Archieven WO2 [World War II archives] and search for that place name to see what records are available for that area.

Do you have a question?

I hope that this answer has given Kurt some idea of the possibilities of finding out the truth about his family story. If you have a question about sources to find your Dutch ancestor, please leave a comment below the article.

A former colleague at the National Archives in The Hague was kind enough to point out the following records that may contain information about people who helped Jews: