Ask Yvette – Where is “Friesland” anyway? 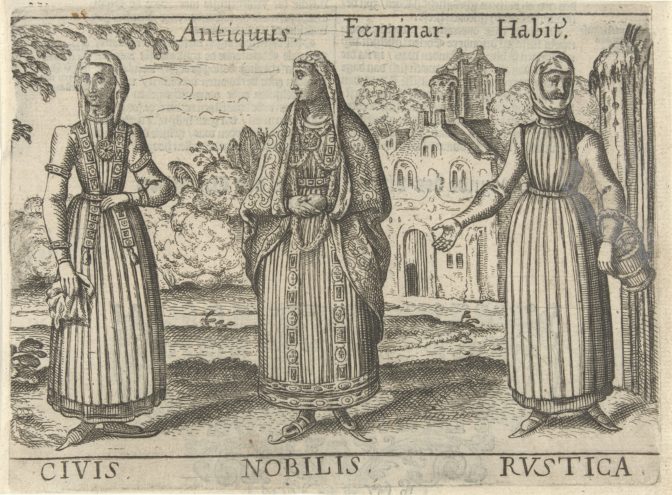 To answer this question we have to go back. WAY back.

Once upon a time, in the first centuries BC and AD, the Frisians lived along the North Sea coast. They covered an area from the modern province of Zeeland in the Netherlands all the way to the Elbe river in northern Germany, or perhaps as far as Denmark.

In the Netherlands, the Frisian language is mainly spoken in Friesland. In Ost-Friesland, most people speak a Low Saxon dialect. People from the different modern areas known as East, West, and [plain] Friesland cannot understand each other’s language. Emigrants from any of these regions may identify as Frisian though, which can confuse their descendants.