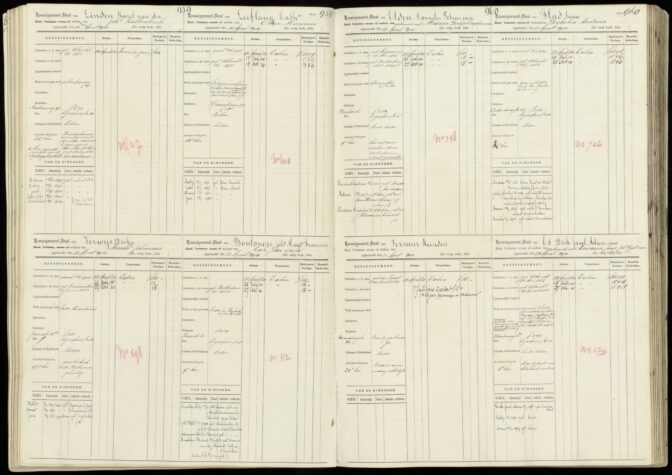 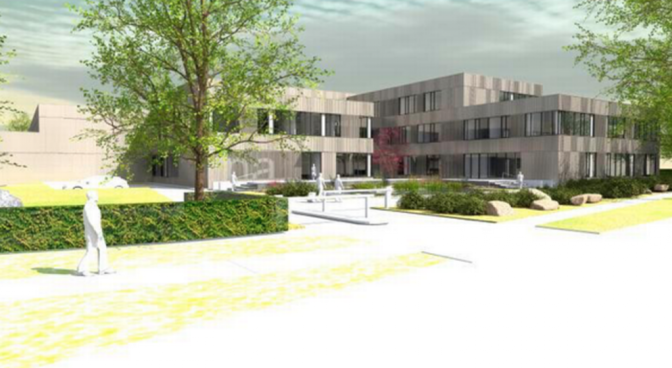 Impression of the new repository in Emmen