Gerrit Hesselink and Willemina Mennink emigrated from their farm in Aalten to Wisconsin. They were relatively well-to-do and established a thriving farm that still exists today.

Gerrit Hesselink was born in Winterswijk on 16 July 1796 as the son of Abraham Hesselink and Anna Christina Eeltink. His parents owned the Eeltink farm in Winterswijk and were prosperous land owners. Gerrit was one of 11 children and the youngest son. This meant he couldn’t take over his parents’ farm but had to find his own place in life.

Like many younger sons of wealthy farmers, he married an heiress to a farm. On 30 December 1834, he married Willemina Kleuvers, daughter of Wessel Kleuvers and Aleijd Rensink. Together, they took over the Oude Kleuver farm in Aalten.

In the following 6 years, they had 3 children of whom two died in infancy. On 7 October 1840, Willemina Kleuvers died, leaving Gerrit Hesselink with a five-year-old daughter Aleida Christina.

Within a year, Gerrit Hesselink was remarried. On 30 July 1841 he was married in Aalten to Willemina Mennink, daughter of Jan Berend Mennink and Catharina te Strake. Like her husband, she was born and raised in Winterswijk. She was born there on 1 April 1809 and was doing farmwork at the time of her marriage.

Together, they kept working on the Oude Kleuver farm. On 10 October 1844, a son was born to them: Wessel Abraham, named after his infant half brother from the first marriage of Gerrit Hesselink.

In the year 1847, Gerrit Hesselink, his wife Willemina Mennink and the children Aleida Christina (from the first marriage) and Wessel Abraham (from the second marriage) emigrated to the United States. Gerrit Hesselink was one of the few people on the emigration lists marked as ‘well-to-do’. Because they had sold the Oude Kleuver farm, they had more financial means than most other emigrants.

They left Aalten in August 1847 to Rotterdam. From this port they sailed across the ocean and arrived in New York on 7 October 1847. Upon arrival, they immediately went on to Wisconsin, where they arrived two days later. Because of this speed, they probably went by train to Chicago, which was a more expensive but faster way.

Lives in the United States 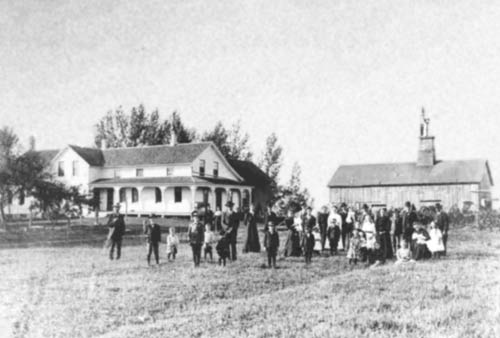 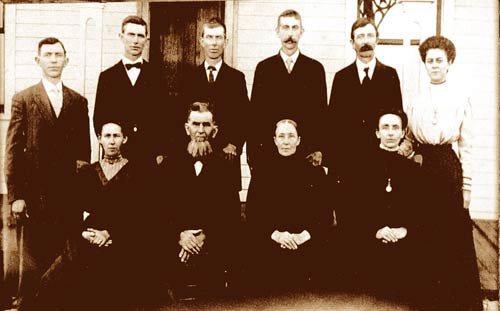 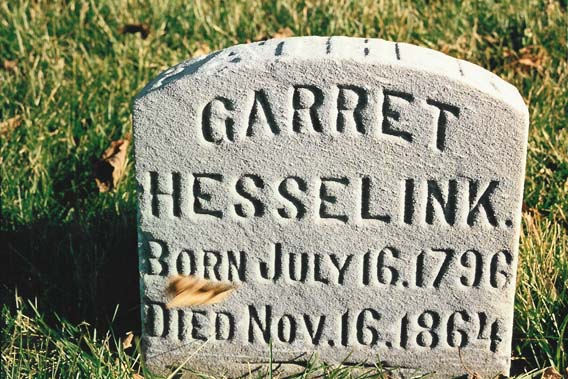 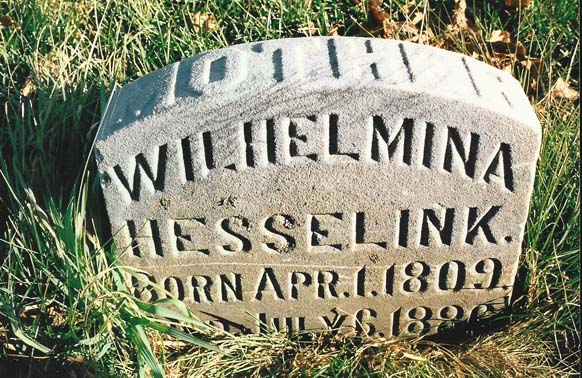 On 4 June 1913, at the age of 69, Wessel Abraham Hesselink and his family petitioned to become United States citizens.