Gerrit Hendrik te Kolstee emigrated from Winterswijk to the United States in 1848 together with his wife and three children. During his trip, he kept a diary that still exists today. The family settled in Clymer, NY.

They had the following children together:

In 1848, the family emigrated to the United States. At the time they were living at the Landewer farm in Huppel, a hamlet north of Winterswijk. Garrit Hendrik kept a diary of the trip which is sometimes a bit hard to follow. 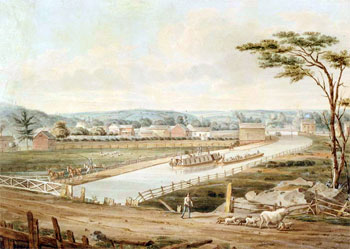 From here, the family moved on the Clymer, where they spent the rest of their lives. 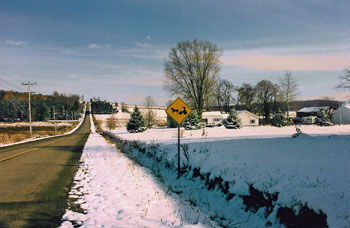