Ask Yvette – Are there Passenger Lists in Dutch Archives?

I often get asked if there are any passenger lists in Rotterdam or Amsterdam, of the people who departed from these ports to America, Canada, or Australia. Depending on the period, there may not be any. Passenger lists often went with the ship and were archived in the port of arrival, not in the port of departure. 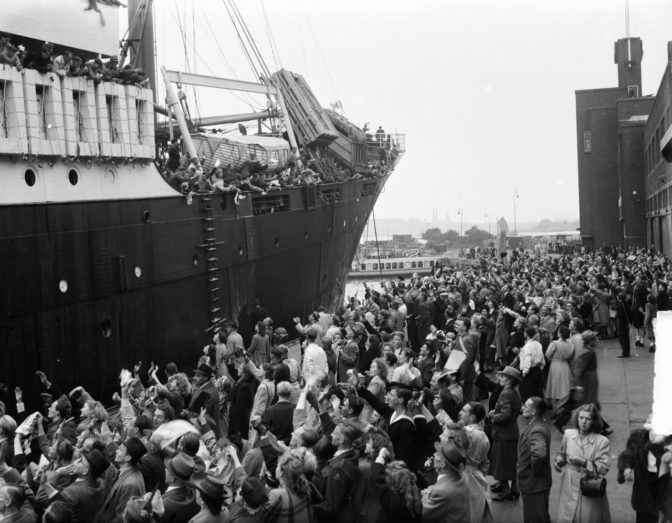