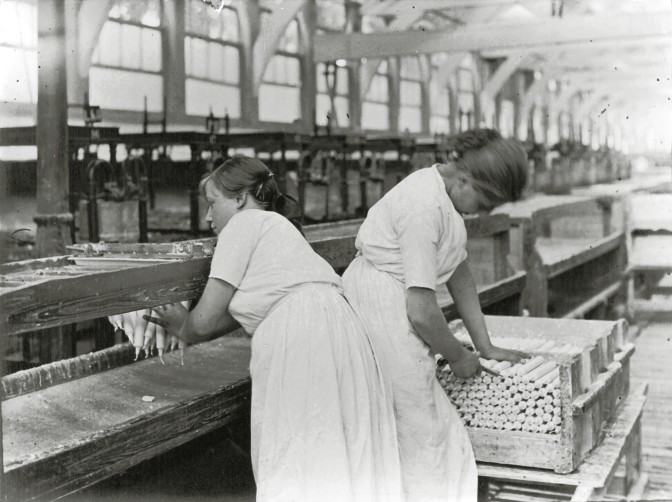 Digitized records fall within the scope of the law. The costs for providing a download of a scan that is available online are negligible; I can’t think of anything other than bandwidth costs. For scans that are not available online, the time an employee spends on creating a copy and the cost for the carrier on which the information is copied may be charged.

As a result of this law, several Dutch archives have already stopped charging for downloads, or are working on changing their websites to eliminate the charges. Other archives still charge fees for viewing or downloading scans. Whether this is legal remains to be seen, it’s too early for case law.

At first glance, this law appears to be a big benefit for genealogists, since we will have to pay less to view scans. But I wonder if this will be such a great development in the long run. Many archives used the proceeds of the downloads to finance digitization projects. Now that that source of income dries up, scanning projects will also slow down, unless archives will be compensated for the loss of income. As a result, fewer sources will become available online than if this law had not been introduced.

As a professional genealogist, I’m a good example of how this law could work. There are several sources I use a lot that I would love to have on my own hard drives. That would allow me to quickly brows the scans, making my research more efficient. Research that is now too time-consuming and expensive, would become cheaper, which could lead to more projects. In the long run, I could even hire people to assist me. Some of that money would flow back to the government in the form of taxes. If they use that money to fund digitization projects, we will have a situation where everyone benefits.

A Dutch version of this column first appeared in the December 2015 issue of Gen, the quarterly magazine of the Centraal Bureau voor Genealogie.

Filed Under: Column Tagged With: column