The longer we do genealogy, the better we get. We’ll learn about new sources and strategies that help us solve new problems that come across our paths. But we should not stop there: we should also periodically revisit our old problems and apply the lessons we have learned.

Two years ago, I wrote an article about how to find the father of an illegitimate child. One of the strategies I discussed in the article is to analyze all the records from around the time of the birth.

When I was revisiting one of my own brick walls involving an illegitimate child, I figured I would take my own advice and study the birth record again. The record included two witnesses. I recognized the name of one of the witnesses: his son later married the mother of the child. Because the man married the mother fifteen years after the child was born, I had never considered him as a candidate to be the child’s biological father, but now that I know that his father witnessed the birth certificate, I will be taking a second look at him! 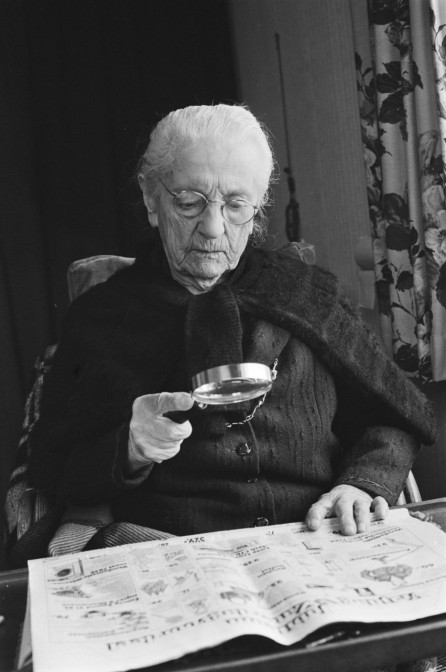