Could you please address the correct way to list the locations of births/marriages/deaths? 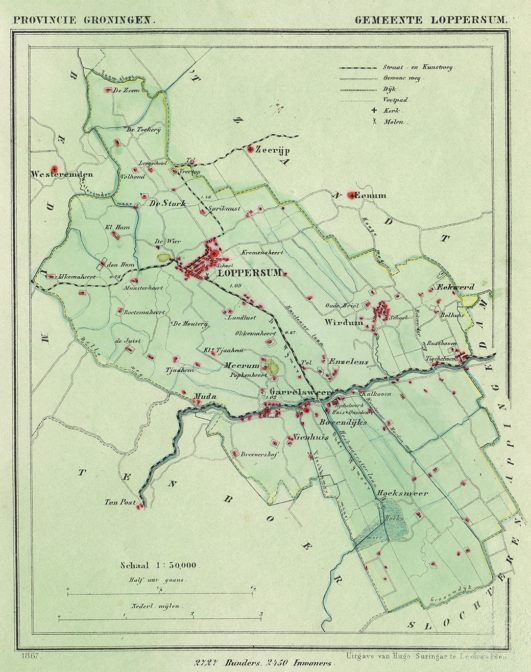 Most Dutch genealogists record the towns where people were born and died as “Lellens” or “Loppersum” without complicating the situation by including the different jurisdictions over time since that information can be looked up if necessary.  Some style guides or software prefer listing all the jurisdiction levels, often based on the historical situation, so then you’d have several different entries for Lellens in your place list to reflect the type of jurisdiction and the situation at that point in time.