When to check the church records

Consulting as many records as you can about an ancestor is always a good idea, since you never know what you will find. There are certain situations when consulting the church records is especially useful: 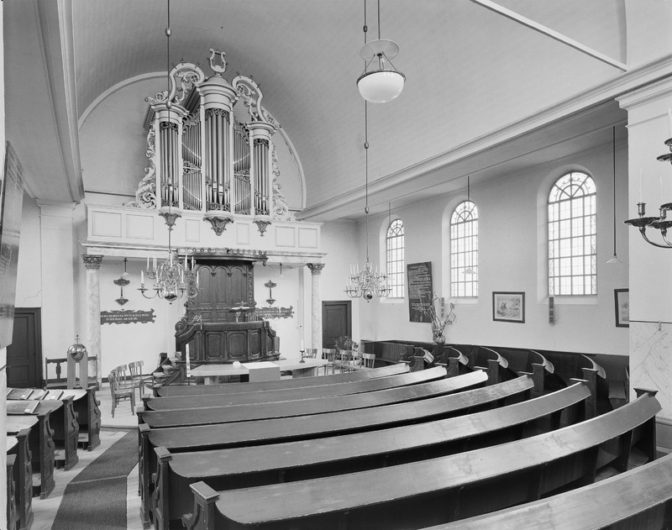 According to his death record, Johannes Henricus Tersteeg died in Terborg on 11 July 1872. As is normal for Dutch death records, the death record does not list the cause of death.2

The baptismal register of Terborg provides additional information. It says that Joan Henricus, son of Johannes Cornelis Tersteeg and Catharina Johanna Kraijenhoff v.d. Leur was born on 31 March and baptized on 30 June 1872 by his grandfather. It says that the witnesses were the father and grandmother, since the mother was still too weak after a severe illness. A note in the margin shows that the child died on 11 July 1872 after five days of meningitis.3

Filed Under: Quick tips Tagged With: cause of death, church records