Civil court cases can be a treasure trove of information. To support their claims, the parties may have had copies made of records that were kept in their family, or perhaps drew maps to show a boundary dispute.

In my own tree, I was able to prove the parents of a woman who married around 1677 by going through a civil case involving the inheritance of her grandson in 1710. The case file included prenuptial records of several family members, including the woman I was looking for. The prenuptial agreement listed several family members, which allowed me to prove which family she belonged to. 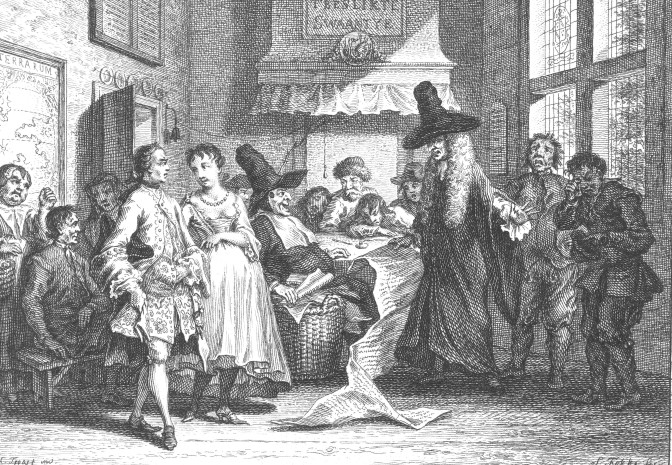