To understand your ancestors’ lives better, it can help to create a town timeline showing you what was going on at the time.

Here are some samples from my own research projects that show how understanding local history can help:

You can easily create a town townline in a spreadsheet like Google Docs or Excel. Some genealogy programs also allow you to add historic events and show a timeline that combines family and historical events. 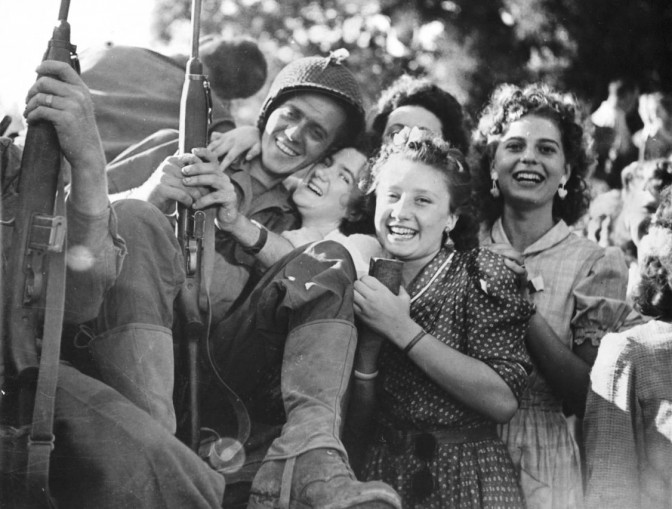