Quick Tip – Crossed Out Does Not Mean Incorrect

Just because a record or part of a record is crossed out, does not mean it is incorrect. Often, records were struck through when they were no longer valid or needed.

For example, a court record about a debt was struck through after the debt was paid, sometimes with a note in the margin about the payment. In population registers, a line was struck through if the person died or moved away. So don’t ignore evidence you can find in these records just because the words have been crossed out. 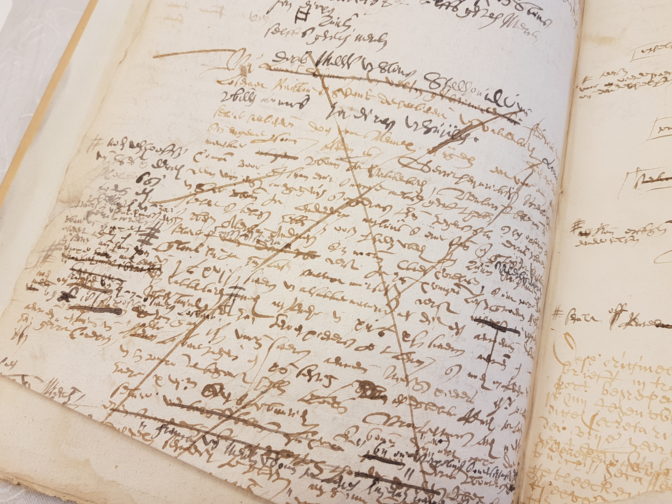