A dominee is a minister, a protestant clergyman. The word comes from the Latin dominus which means “mister” or “lord.”

Dominees can be found since the reformation in the 1500s. Most of the north-western parts of the Netherlands became Dutch Reformed, while many of the south-eastern parts remained Catholic. 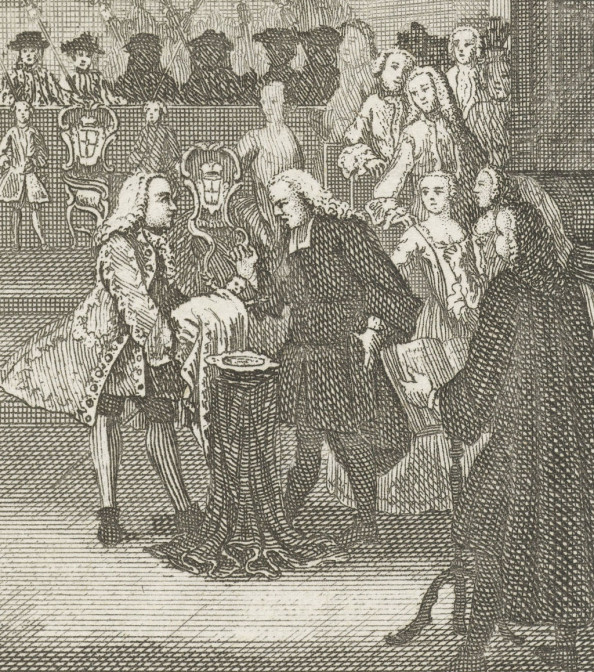