Automatic translators like Google Translate can be a big help if you don’t speak Dutch. However, many older records use terms that no longer exist in modern Dutch, or that have shifted meaning. Automatic translators are also notoriously bad at translating words that may have multiple meanings.

An example is the sentence: “Zijn neef was zijn getuige” which Google translates as “His cousin was his witness.” However, the Dutch word “neef” can mean both cousin and nephew, which can make a big difference in how you interpret the record. 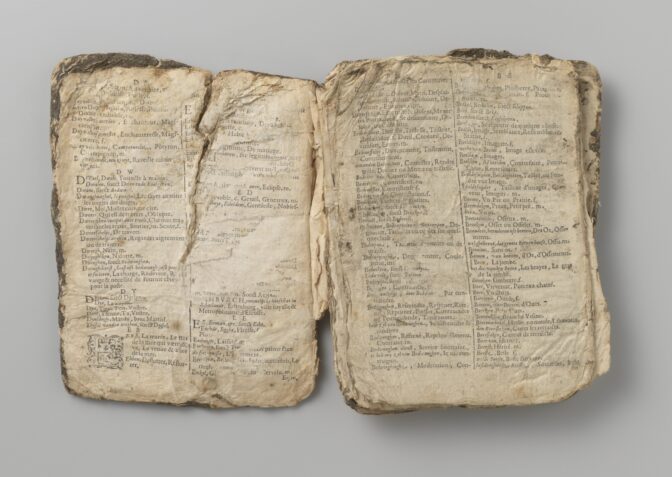