Here are some of the new websites and resources that have become available to us in the past month. 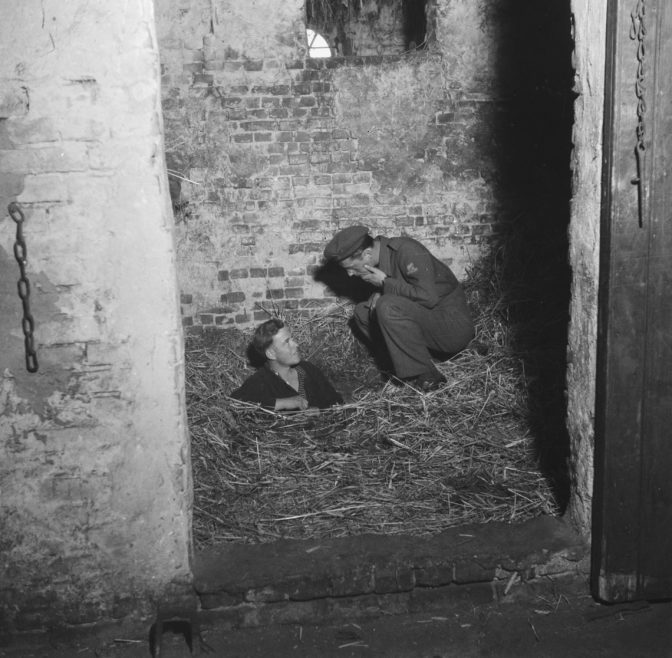