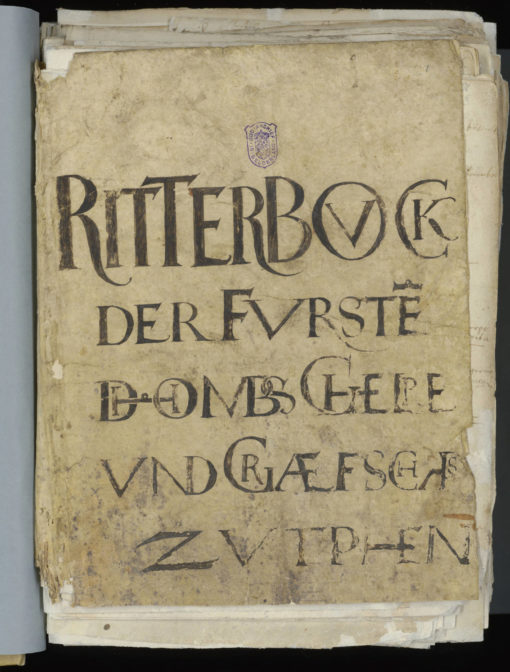 “Ritterbouck” or Knight book, one of the restored items 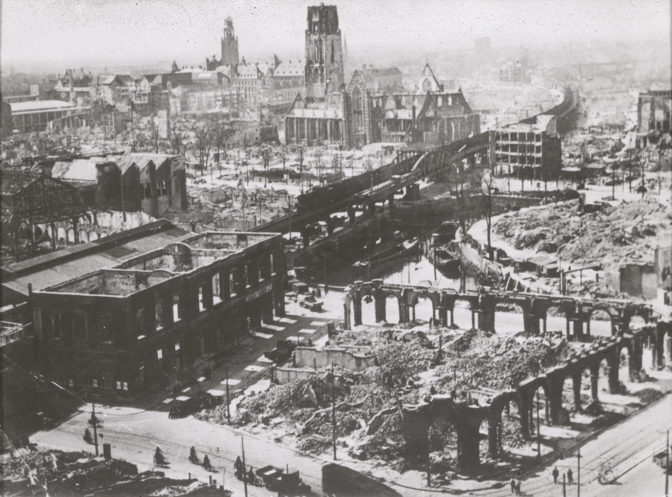