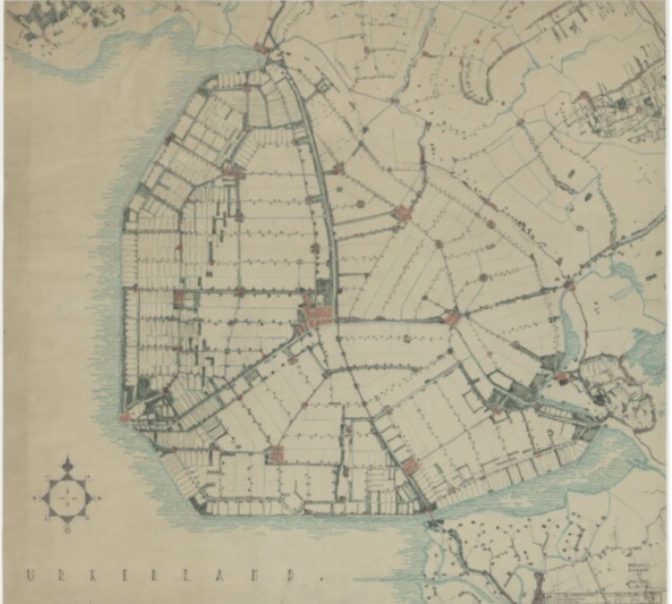 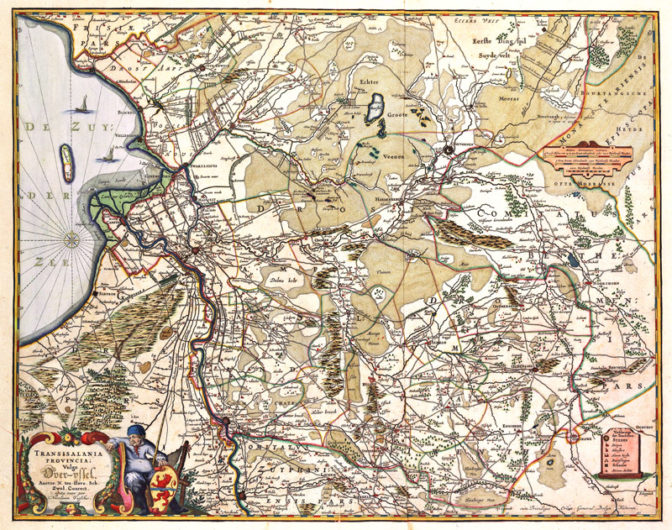 Map of Overijssel, by Nicolaas ten Have