Papal bul with permission for the convent, 1260 (public domain) 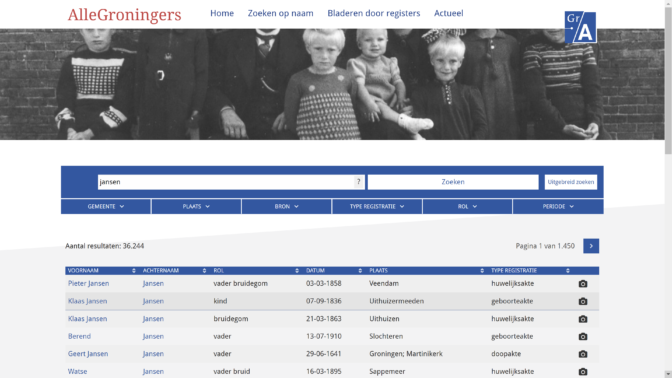 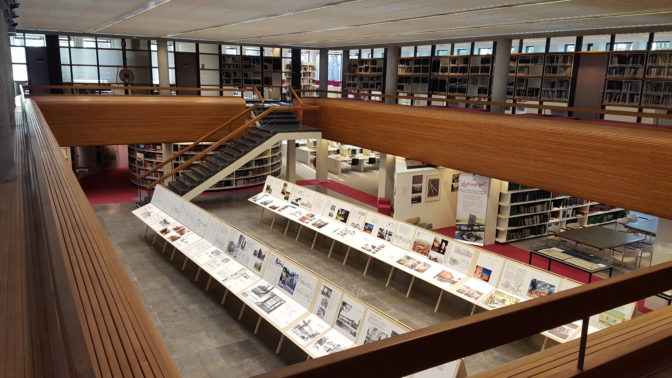