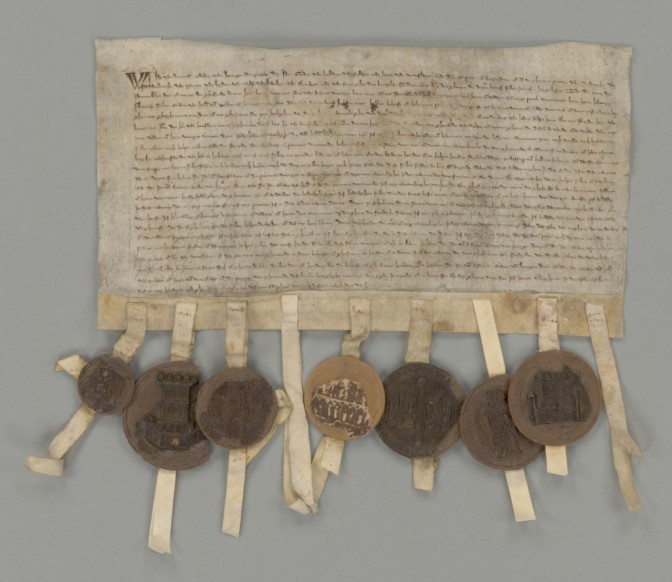 Agreement regarding the murder of Floris V, count of Holland, 1299. 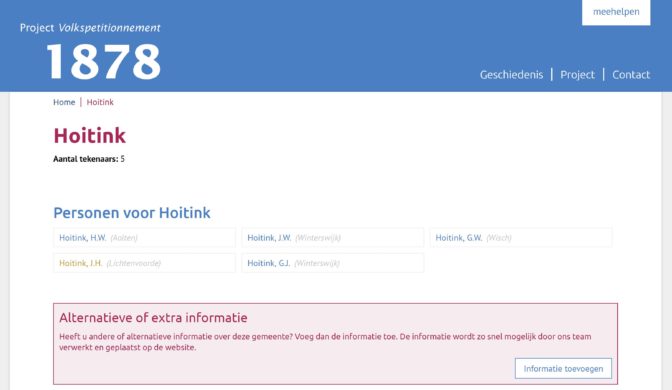