Here is an overview of new records and projects that were announced in the past month. 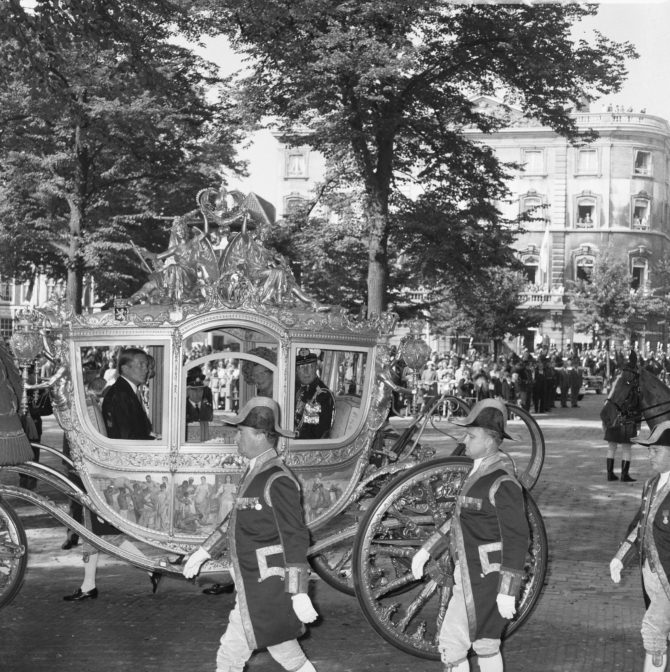 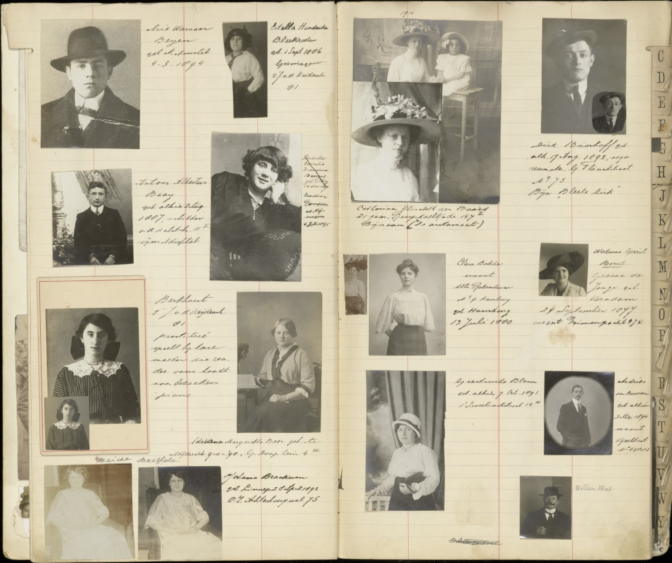