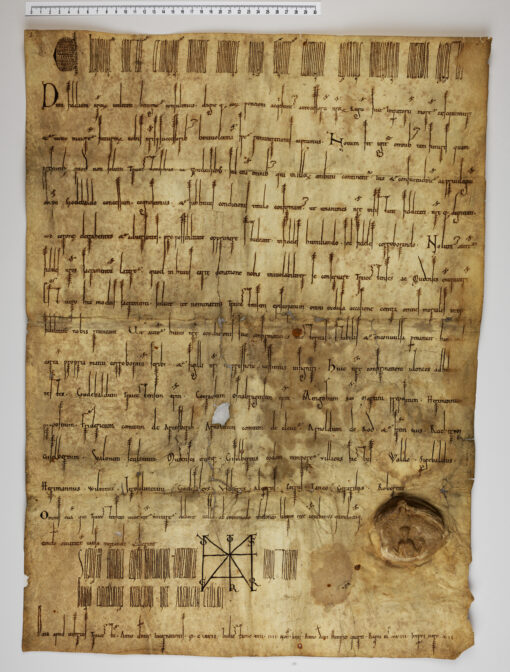 Confirmation of town privileges of Utrecht by emperor Henry V, 1122 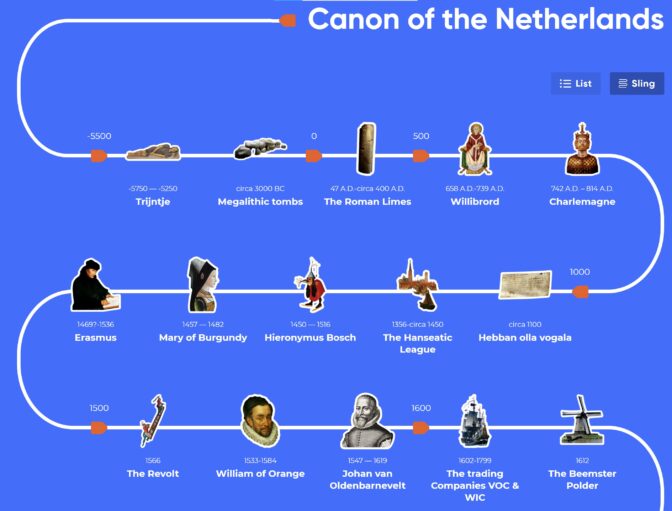