Dutch Genealogy News for May 2018

Normally, we start this monthly overview by listing all the records that went online. Last month, most of the news has been about records that have gone offline: 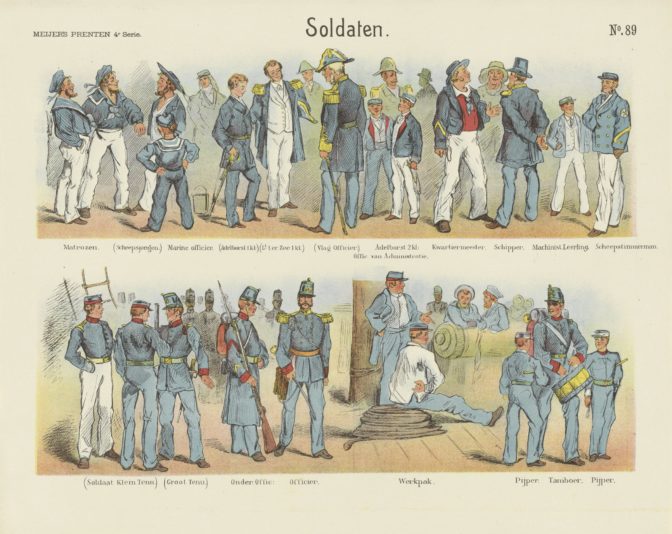 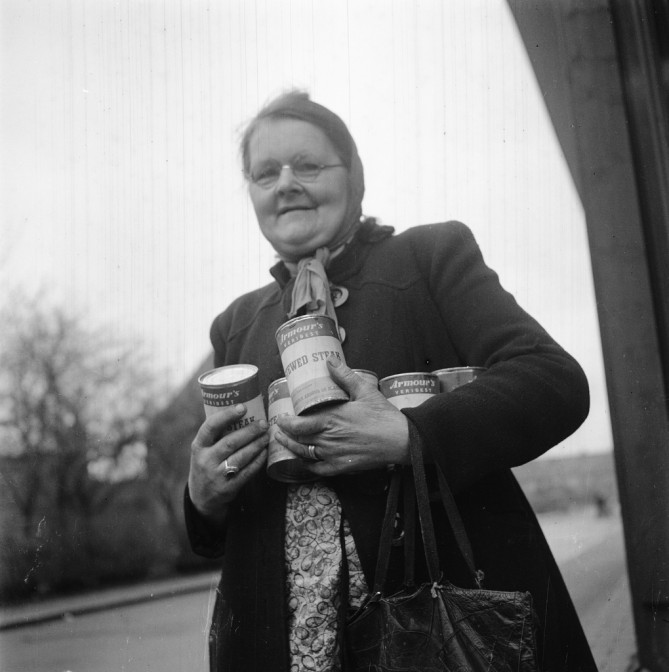