Dutch Genealogy News for May 2019 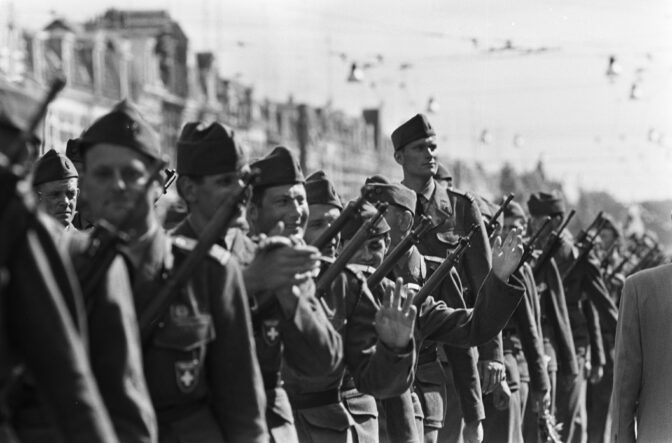 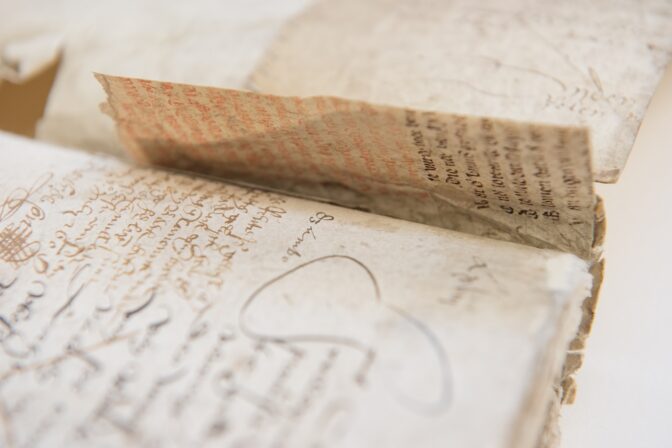 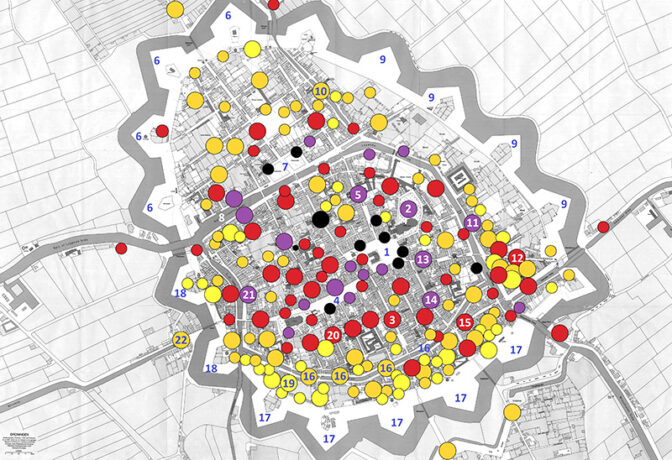