Here are new websites and sources that were announced last month. 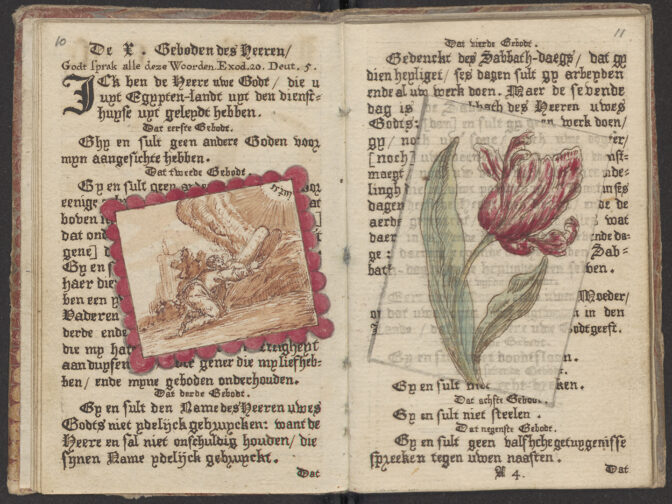 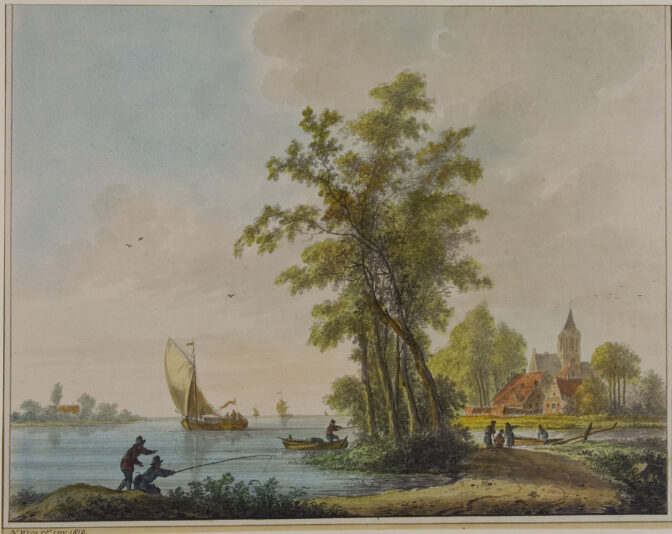