This is an overview of the new website projects, and other news announced last month. 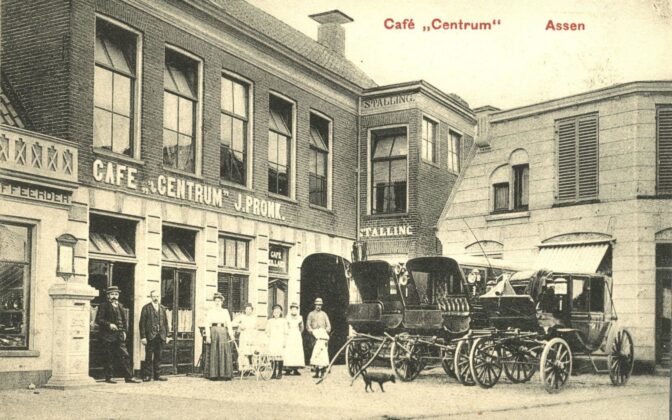 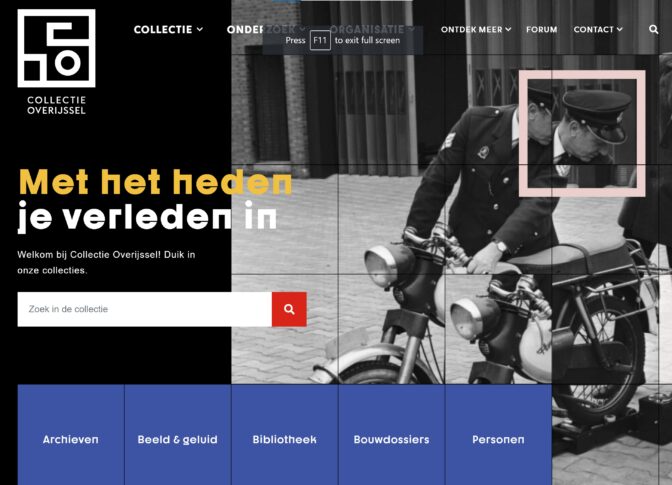 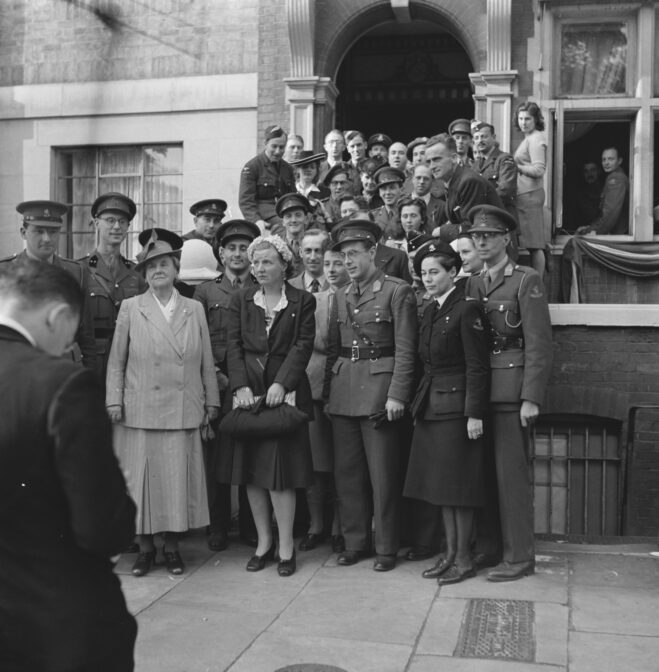 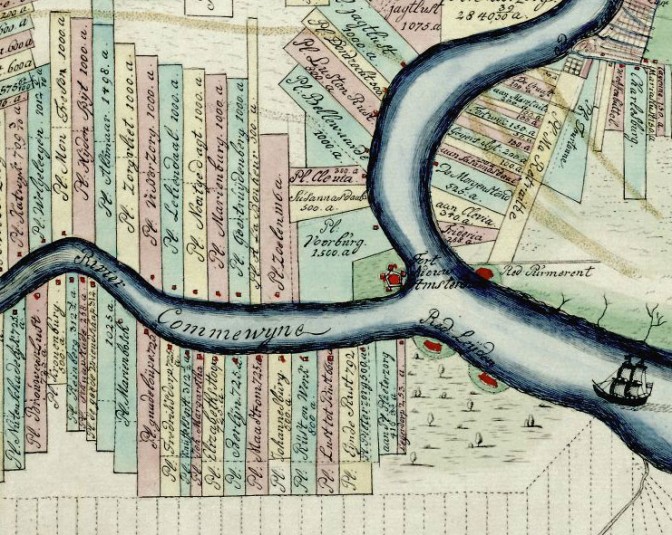