This is my fourth and final post answering the questions asked by viewers of “Researching Your Dutch Ancestors” webinar. In this post, I will answer questions about locations.

Are Holland and the Netherlands the same country?

Holland is an alternative name used  for the Netherlands, but the official name is The Netherlands. View this video for an explanation:

Where there Holland boundary changes since the 1600s?

There were major changes in the southern provinces, due to the Eighty Years’ War (1568-1648) when the Netherlands gained its independence from the Habsburg empire. Also, Belgium split off in 1839.

The Geography of the Netherlands page at the Familysearch Wiki has some excellent maps that show the different boundaries.

Is there a good map with the counties or districts clearly displayed?

You can find a map of the boundaries at the Gemeentegeschiedenis.nl website. Type in the year you want and press “Toon jaar” [Display Year] to view the map for that year. You can then hover over the map to see where each municipality was. You can also search (Zoek) on the homepage and get a page about the municipality that will tell you what the current municipality is (in Dutch).

Can you translate a house number into a modern address? 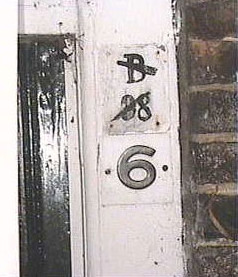 One viewer asked: “If you know the house number, is there any way to translate that into a modern address? Are there old maps with the house numbers on them that we can overlay over modern maps?”

This depends from town to town. In most places, the addresses in the 19th century and earlier were different than modern addresses, and numbered houses per whole village or neighborhood instead of per street. If you’re lucky, you may find a map showing the house numbers, but those are rare.

The land office (kadaster) was introduced in 1832. Since then, every plot in the Netherlands has a cadastral number, consisting of a section letter and plot number. Those can be found on maps. However, these cadastral numbers have no relation to the house numbers you will find in vital records. You can find cadastral numbers in land records and notarial records, but only if they owned the house.

A Friesland g-g-g grand father crossed the border into Groningen.  Was he running from the law, a girl, or following a girl?

Friesland and Groningen were two provinces of the same country, so it was not a major emigration although there is traditionally quite a bit of rivalry between the two provinces. It could not be that he was running from the law, since the same laws applied in Groningen as in Friesland, unless you’re talking about a very early period (before 1495).

The city of Groningen was (and is) the largest city in the northern Netherlands and attracted traders from a wide area. Similarly, Groningen farmers and tradesmen sometimes sold their fares at the Leeuwarden markets. People from the eastern part of  Friesland would have dealings with the people from the western part of Groningen in their every-day lives. In researching families from that area, I’ve often seen men find spouses on the opposite side of the provincial border. But without researching the family, it is impossible to say what the reason could have been in your case. 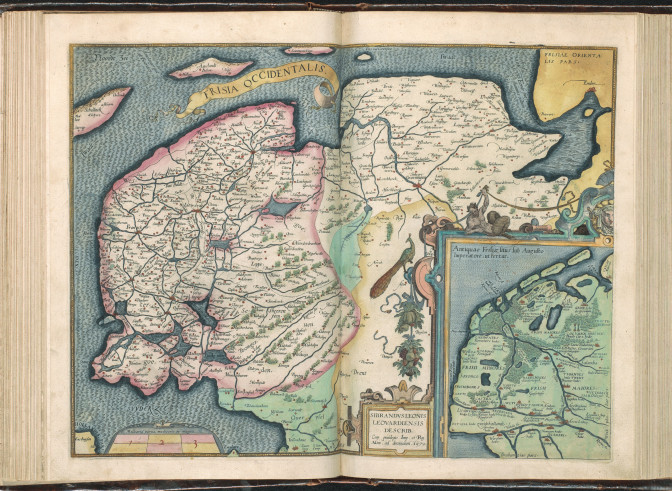 Filed Under: Blog Tagged With: webinar2015