Dutch immigrants sometimes settled in places where Dutch people from other parts of the Netherlands came too. This doesn’t mean they could understand each other. Before the age of radio and television, there was no common Dutch language that everybody understood. Different regions had different dialects, different languages even.

Frisian and Low Saxon are completely different from Flemish, to name three examples. To this day, people speaking in their local language or dialect won’t be understood by people from other parts of the Netherlands. But everybody understands standard Dutch now.

If people from these different parts of the Netherlands settled in the same areas in the 1800s, they would have had trouble understanding each other. In many of these immigrant settlements, English became the common language. 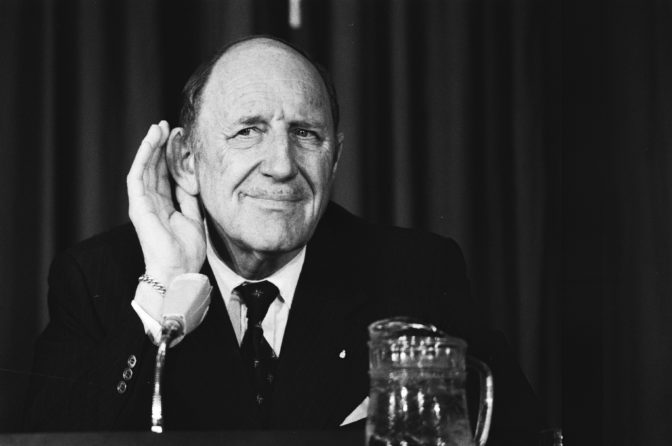