During World War II, there were many resistance local organizations working all over the country. When the liberation of the Netherlands started in September 1944, these organizations merged to form the Binnenlandse Strijdkrachten. Head of the organization was Prince Bernhard, the husband of crown princess Juliana. 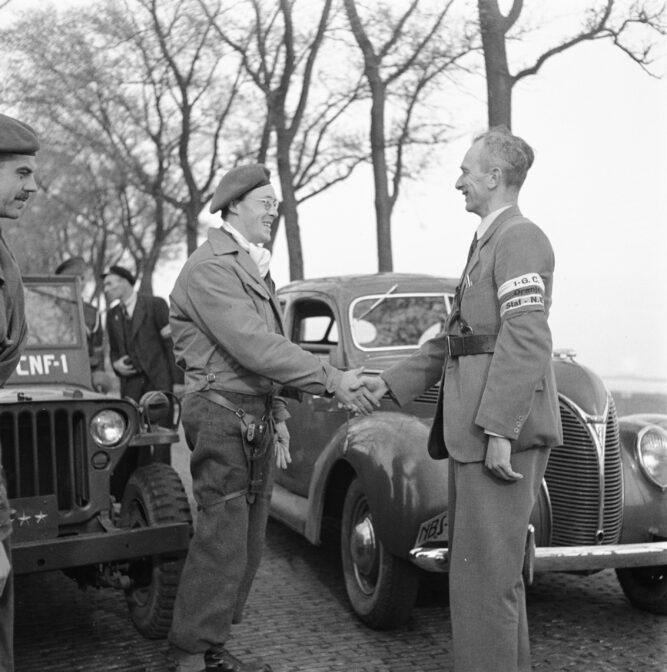 My grandfather Jan Marijnissen joined the Binnenlandse Strijdkrachten in October 1944, after the liberation of Breda. He became part of the staff of Prince Bernhard and went with the troops as they liberated the rest of the country. By the end of the war, they were stationed in the palace Het Loo in Apeldoorn.

Grandpa used to tell a story that they were eating from the royal china when the Queen walked in, angry that these soldiers were eating off her fine plates. According to the story, Prince Bernhard told her that “these soldiers just saved your country, madam” and they continued eating.

After the war, my grandfather transferred to the military police and had his family join him in Apeldoorn. And that’s how my Brabant family ended up in Gelderland. 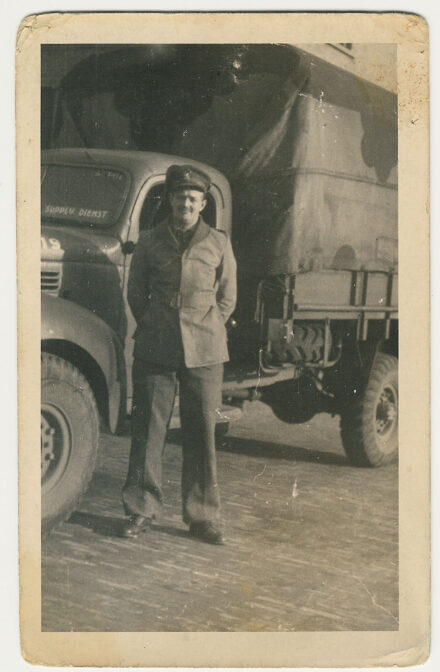