Here is my line:

So four degrees of separation get me back to 1733, when Herman Piek was baptized in Bredevoort. That’s pretty far! 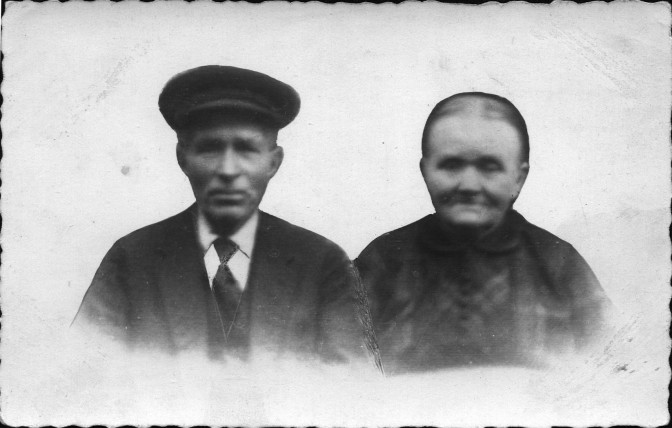 Isn’t it amazing that six degrees of separation takes me back four hundred years?

All the Piek ancestors were born in Bredevoort as far as I can go back. Bredevoort burial records don’t start until 1759, so earlier death dates can only be estimated.

How far can you go back with just four degrees of separation?