In many older Dutch records, you will find sums of money noted in guldens [guilders], stuivers [stivers], and penningen [pennies].

This system remained was in use in most parts of the Netherlands until 1816. The southern parts used Flemish pounds.

The metric gulden remained the currency until the introduction of the euro in 2002. 1 euro was valued at 2.20371 guilders. 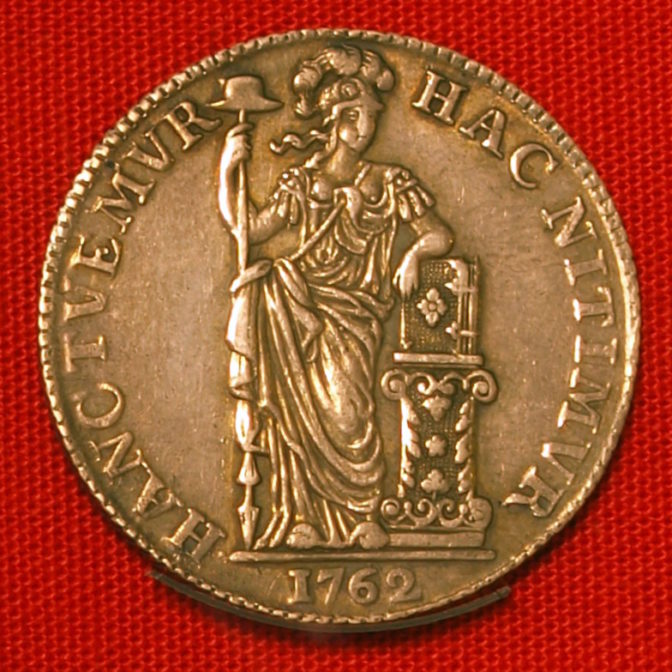