A haven is a harbor.

The Netherlands had and has some of the largest harbors in the world. They provided work for a range of occupations, both for people working at sea like fishermen and skippers, and for people working in the harbor like merchants, innkeepers and carriers.

The harbors of Rotterdam and Amsterdam were also major ports of embarkation for emigrants leaving western Europe for North America. 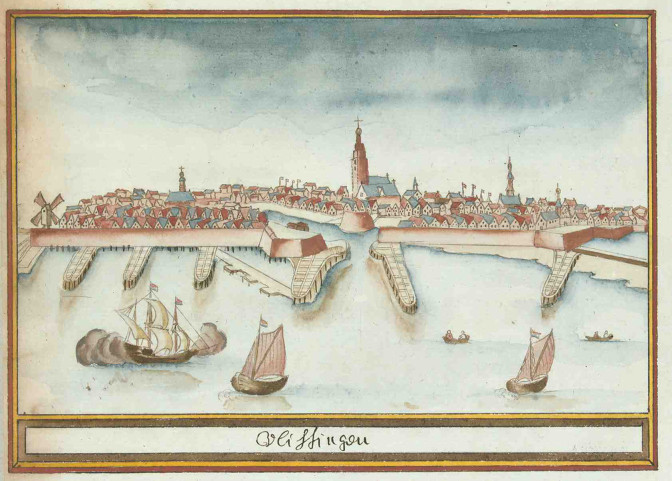