A heks is a witch. Witch trials were held in the Middle Ages and lasted until the 17th century. In modern Dutch, a heks is typically female, but in the past, the word was used for men as well.

If you were accused of witchcraft, one defense would be that you were too heavy to fly on a broom. Since 1545, people could go to the heksenwaag (witches’ scales) in Oudewater to be weighed and receive an official certificate if they were of normal weight. People from all over Western Europe came to Oudewater to obtain the certificate that would set them free. Although the witch trials ended in the 17th century, the scales are there today and you can still be weighed. 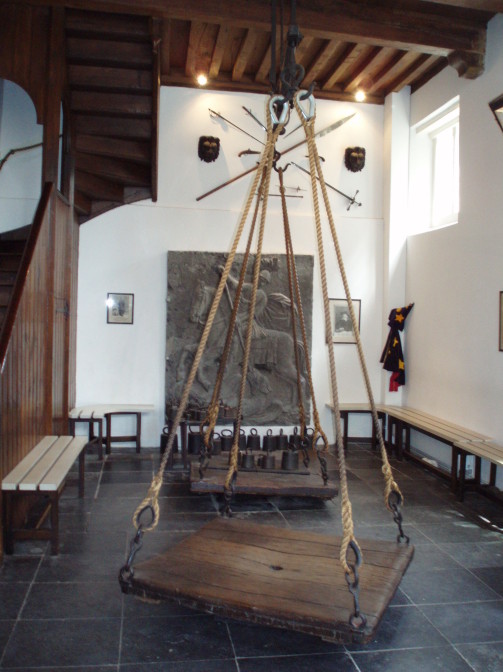