A horige is a serf or villain, an un-free farmer who was bound to the land. Serfdom started in the Middle Ages. In most parts of the Netherlands, it was abolished by the 1500s. In some parts, like the eastern parts of Drenthe, Overijssel and Gelderland, a diluted form of serfdom continued until the French occupation of 1795.

Rights and duties of serfs

The specific rights and duties of a serf depended on the overlord, time and place, but in general, serfs have the following features in common: 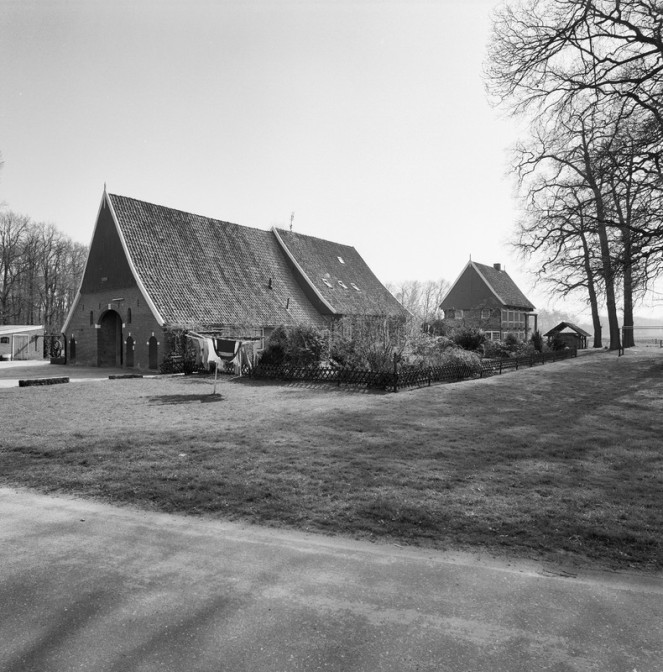 Example: Serfs in Winterswijk and Aalten

Many of my own ancestors in Winterswijk and Aalten were serfs. The serf records of one of the overlords in that area, the Lord of Bredevoort, go back to 1506 and include amazing genealogical information, such as lists with names of all the serfs in a given year, disputes over the right to take over a farm and contracts for serfs being traded between overlords who owned serfs in the same neighborhood if a serf wanted to marry someone who belonged to a different lord. 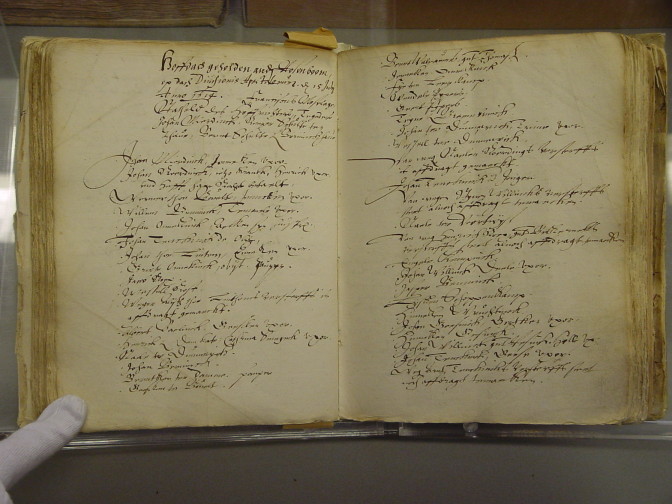 Serf register of the Court of Miste, Bredevoort, 1614.1