Quick Tip – How did they Meet?

When you’re researching your ancestors, ask yourself how they met their spouse. If they’re both from the same town, you will probably not be able to figure it out, since there would have been many opportunities. Even so, you might find them working for the same farmer, as I did for my 2nd great grandparents.

If they lived in different towns, maybe even in different parts of the country, asking yourself how they met can trigger a whole new research plan. Often, their occupations can be a clue.

Was he a teacher, who worked a few months as an assistant teacher at a small school at the beginning of his career, and then married a woman from that town years later, when he finally got a job as a full teacher? Or was did his wife teach kindergarten or handicrafts at the same school?

Was he a railway worker, who was working in her town? Was he a coach driver, and did his postal route come through her village? Was he in the military, stationed in the town where she lived?

Did she move to a city to become a servant and was he already living there?

There will probably not be direct evidence, but looking for clues in employment records may give you indirect evidence about how they met. 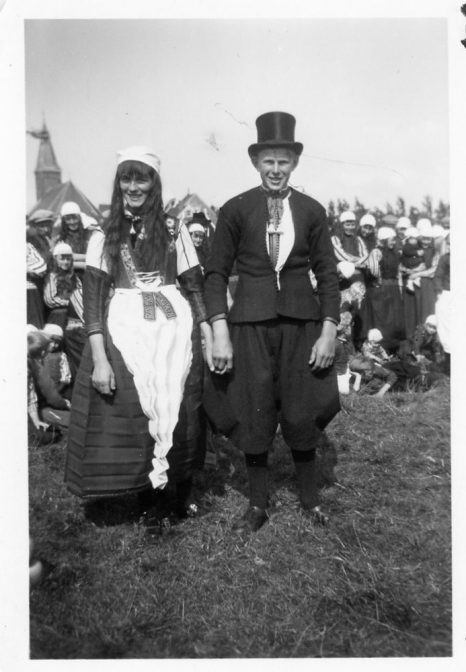