Quick tip – How to Find out Which Church Records Survive

Church records of baptisms, marriages, and burials are among the most popular genealogical sources to use. If you can’t find a record, how do you know if the records don’t exist anymore, or if you simply haven’t found the person?

In 1981, a book was published to help researchers, the Repertorium DTB. For each town, it lists the surviving records per denomination.

Where to find the overview of Dutch church records

The book is available online at the website of the Centraal Bureau voor Genealogie: Repertorium DTB (PDF, 12 MB). 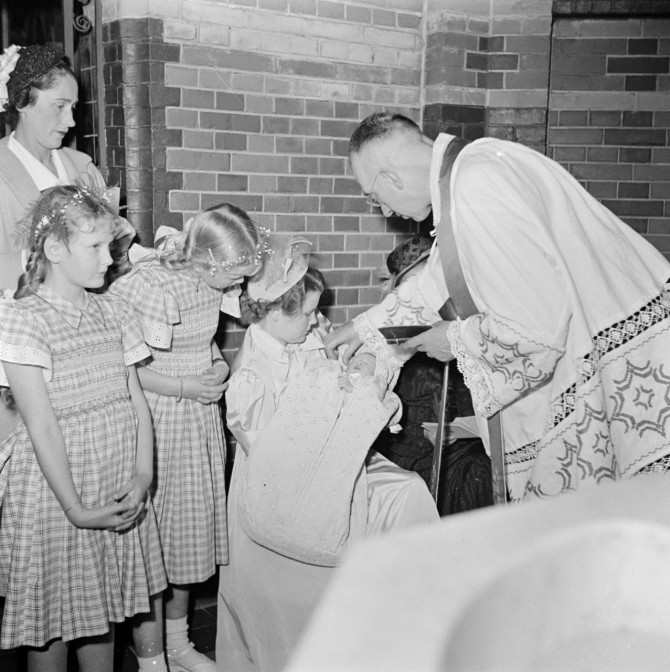 Each entry contains the following information:

Two warnings about using this Repertorium: