How to Find Your Dutch Ancestor’s Occupation

Do you want to know what your Dutch ancestor did for a living? Here are five different sources you can check to find out.

The civil registration records of birth, marriage, and death will include the occupation of the adults in the records (parents, spouses, deceased). These records are available for the whole country since 1811, and since 1794/6 for parts of Limburg and Zeeland. Most of these records can be found online. 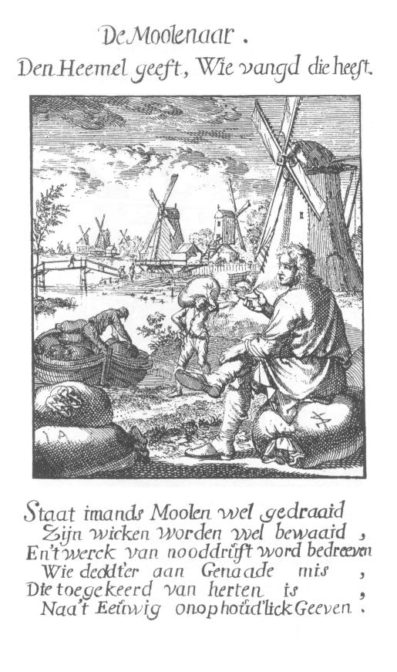 Miller. Credits: Jan and Casper Luyken, circa 1690, via Picturing the Past (public domain)

Besides recording who lived where during a period, population registers also include the occupation of the adults on the page. Keep in mind that these registers were typically updated during a ten-year-period, and changes in occupation were not always recorded. These registers are available for the whole country since 1850, but from the early 1820s in some parts of the Netherlands. Census records, going back to 1811, have the same information. Most of these records can be found online.

Until 1795, many trades in the Netherlands were limited to members of trade guilds, such as weavers, shoemakers, coopers, and brewers. Guild records, often found at municipal or regional archives, can show the names of their members. Your ancestor could even have had a prominent position in the guild, such as being the guild guardian or chairman.

If your ancestor was involved in trade, business transactions could have been recorded.

Voluntary transactions, such as sales, shipping contracts, or powers of attorney, were recorded by notaries. Before 1811, not all regions had notaries, in which such transactions were recorded by the court in their voluntary protocols. Notarial records can typically be found in regional archives. Several of them are being scanned and indexed.

Business disputes could lead to civil cases before the court. Court records of the local courts or courts of appeal can show information about the business deals. Most of these records are not available online yet. 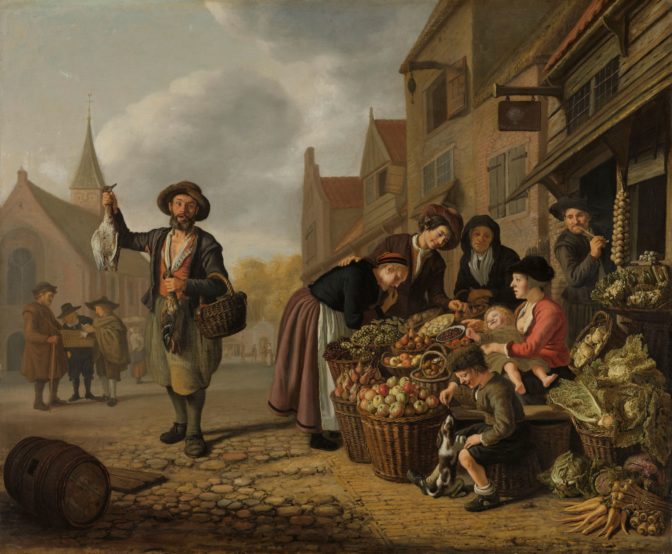 To find out what records are online, check the Digital Resources Netherlands and Belgium website for the province where your ancestor lived. For records that are not online, check the online finding aids at the website of the regional or local archives. Most finding aids can also be accessed via Archieven.nl or Archives Portal Europe. These websites have an English user interface, but you’re searching Dutch content so only Dutch words, or placenames, will be found.

Filed Under: Blog Tagged With: occupations