A klerk is a clerk, a civil servant. Sometimes you will see klerk ter secretarie, which means a clerk at the administrative office of the municipality.

You will often find clerks acting as witnesses in civil registration records, especially birth and death records. The informant of a death or birth record needed to have personal knowledge of the birth or death, but there was no such requirement for witnesses. They were often people who happened to be at town hall, such as clerks, though in some regions it was customary for the neighbors to come along. 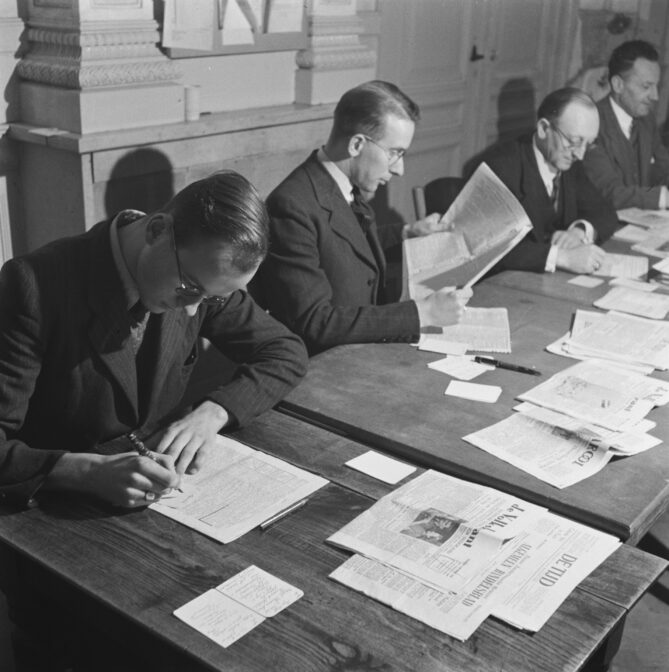