Understanding who the witnesses in records were can help you find your ancestors. Baptism witnesses were usually chosen from the immediate family, often from siblings of the parents. Witnesses or informants for death records, on the other hand, were often neighbors. Knowing these customs can help you understand who these people were and how they fit into the picture you’re creating about your ancestor. 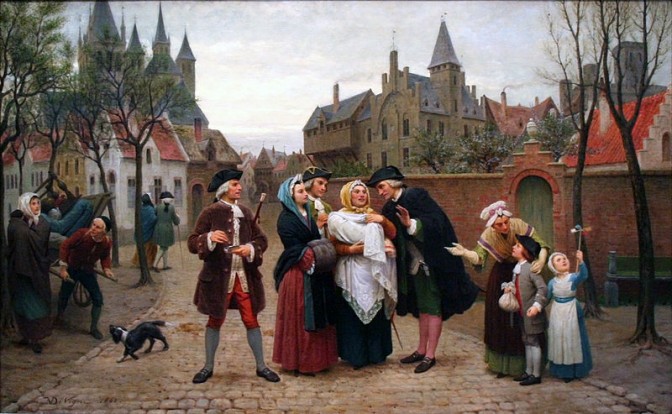