Quick tip – Many people were convicted of crimes

In the nineteenth and early twentieth century, you may be surprised to find how many of your ancestors were convicted of a crime or misdemeanor by the courts, and how many had to serve a prison sentence. Many things for which the police would just give a ticket today were brought before the court. Poor people often received a (short) prison sentence instead of a fine, or would be sent to prison if they did not pay a fine.

Some examples of crimes my poor ancestors were convicted of: 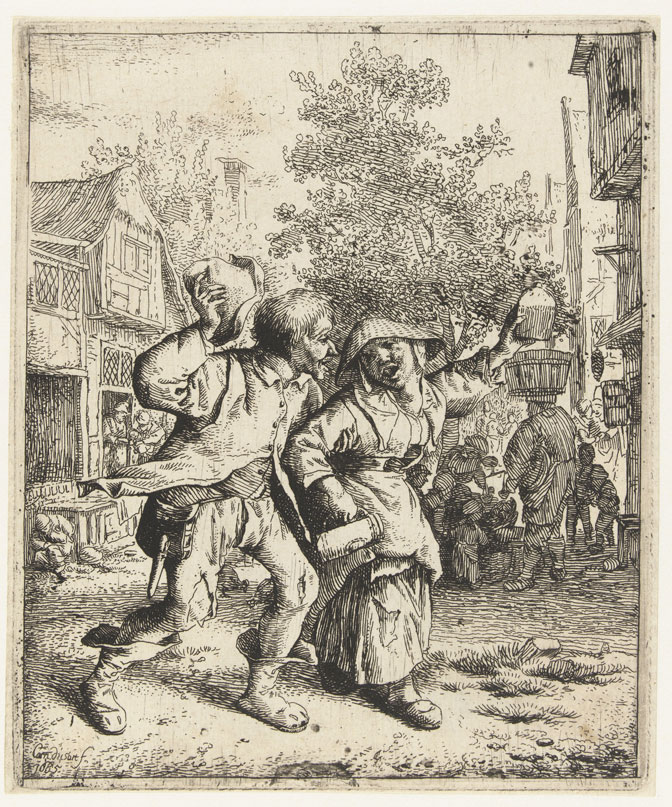