A muuranker [literally: wall anchor] is a wall tie, a piece of iron that is used to secure the outer wall to the timber frame of a building.

If you are visiting a town where your ancestors lived, either in person or on Google Streetview, and see wall ties, you know it’s an older house (say, before 1850). Some houses with wall anchors have timber frames that go back to the medieval period, when the frames would be filled with wattle and daub but have since been replaced with bricks. 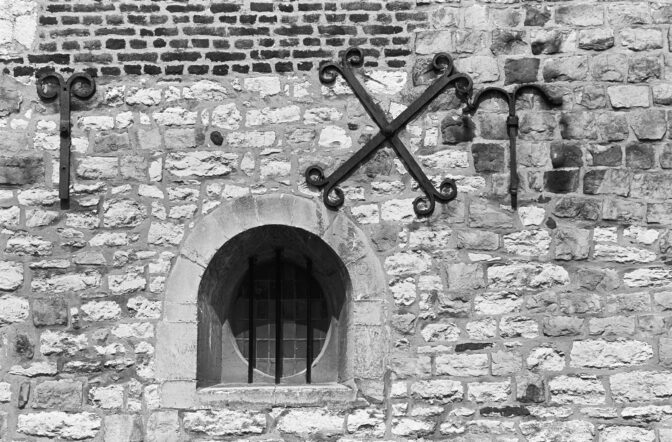 Wall ties could be simple iron bars or more elaborate. In some cases, they formed the year in which the house was built or renovated. This could tell you that the house already existed when your ancestor lived there. 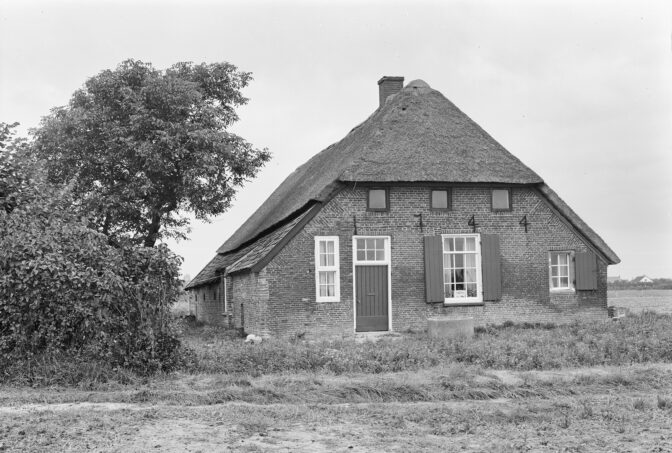