The most famous onderduiker was Anne Frank, who went into hiding with her family in the annex of the building where her father’s office was located. 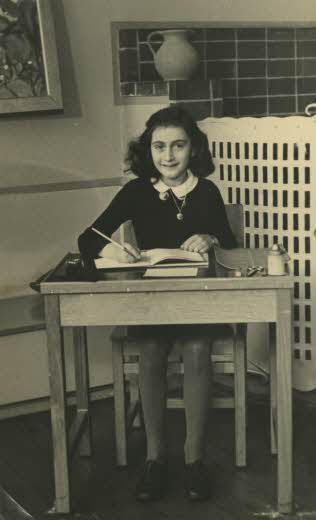