Did you know that an estimated 98% of people in the Netherlands have an immigrant ancestor somewhere in their trees in the past 500 years?

They could be descendants of German laborers, French Huguenots, Swiss or Scottish mercenary soldiers, people from former Dutch colonies like Suriname, the Dutch East Indies (now Indonesia), or the Netherlands Antilles, or more recent immigrants like guest workers from Morocco or Turkey, or refugees from Iraq or Syria. 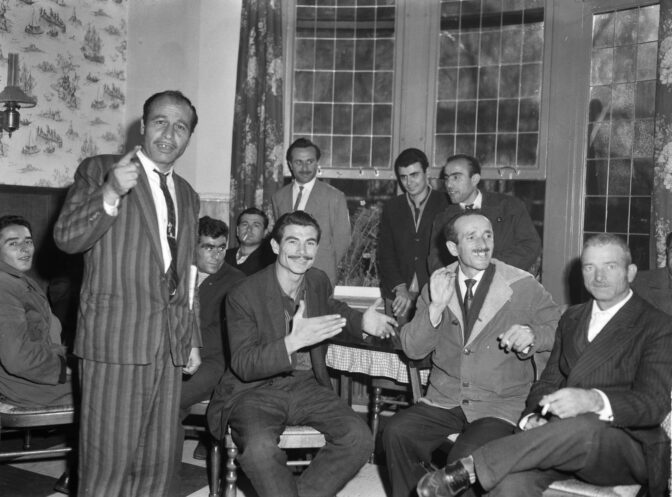