When you are working with old manuscripts, it is tempting to think they are original records—the first recorded version of the document. However, even old manuscripts may be derivative records—copies, transcriptions, or abstract of older versions. Sometimes, the original record does not survive and the derivative is all we have to work with. But we have to keep in mind that it may have copy or interpretation errors.

In the past, when people created a copy, they may not necessarily have tried to make an accurate transcript; their goal was to capture the truth. If they thought there was a mistake in the original, they may have silently corrected it; perhaps accidentally introducing a mistake or including information that was not known at the time the original record was created.

Here are some examples of derivative sources I have used in my project to prove my descent from Eleanor of Aquitaine: 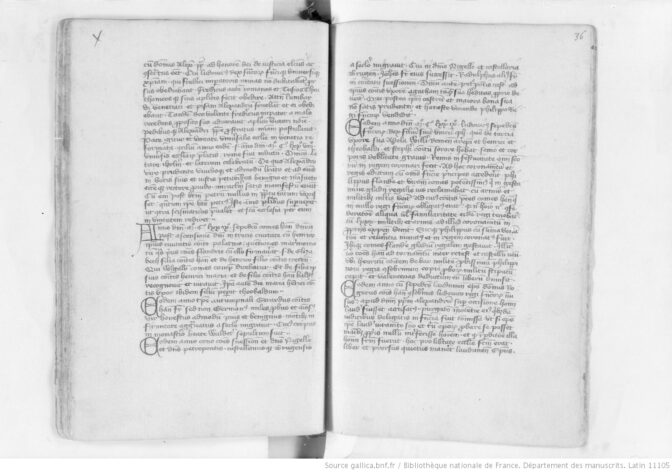