Quick tip – What Interpretations Were Added to the Abstract?

However, the original publication gave no explanation why the compiler thought the bride was the same woman as the child in the baptismal record 22 years earlier. The name was the same, but that was it. Subsequent research showed she was in fact born elsewhere, in a different country even, and this was not her baptism.

Abstracts can be a great intermediate step in research since they can help us to efficiently identify the records that are most likely to help us answer our research questions. But the next step should always be to check the original records. The original record may have more information, and they may reveal interpretations and assumptions by the compiler of the abstract that turn out not to be based on evidence. 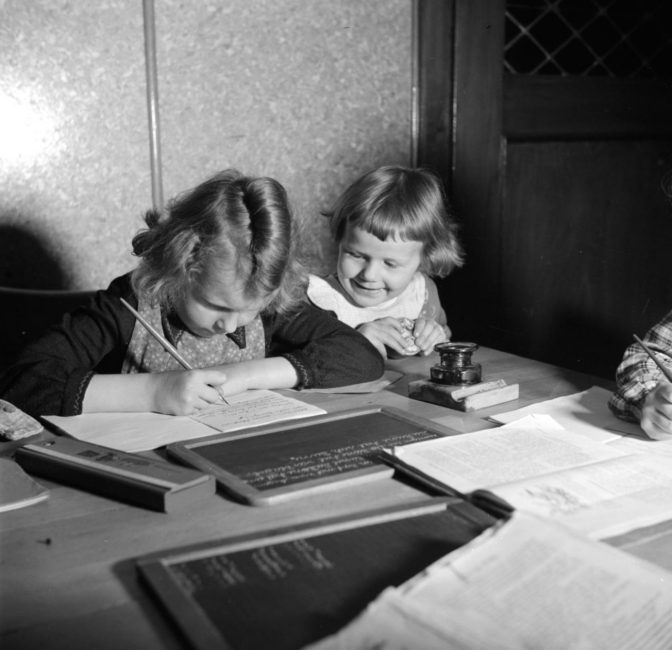