Records of Pilgrims in Leiden now on DutchGenealogy.nl

When the Pilgrims fled religious persecution in England, they settled in Leiden. They lived and worked in Leiden, and some married there or had children baptized there. They left for America on the Mayflower in 1620, but not after leaving traces in Dutch records.

Go to the Leiden Pilgrim records. 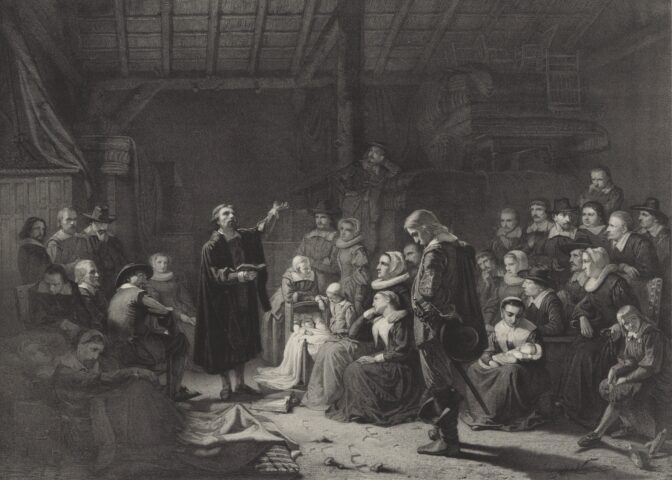 Filed Under: Blog Tagged With: Pilgims